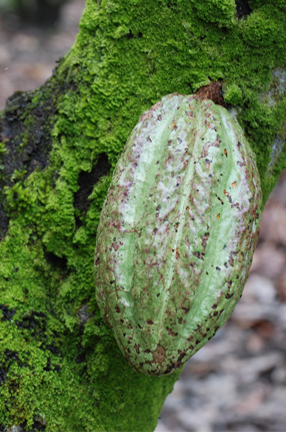 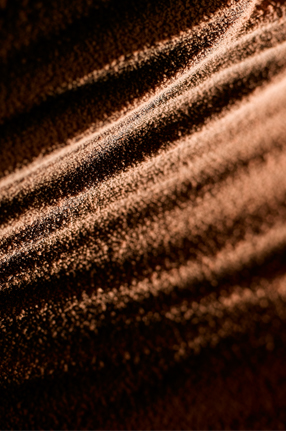 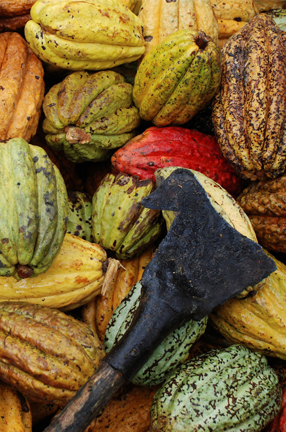 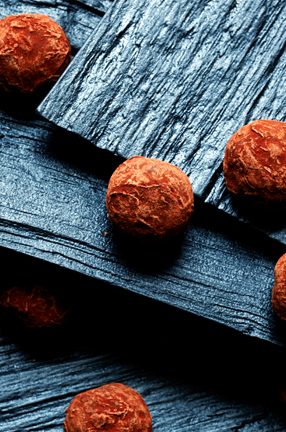 The journey to become a Master Chocolatier began more than two decades ago.

Setting out from Madison, Wisconsin to the House of le Companion du Devoir, the premier guild for Craftmen in France. It was here where Chris worked alongside some of the best Pastry Chefs in Europe and became the first American to be awarded the honor of German Master Pastry Chef and Chocolatier in Cologne, Germany.

Now in the realm of the world’s top chocolate makers, Christopher continued to work with the masters, honing his skills in the finest chocolate houses of Belgium, Switzerland, France, Germany, and Japan, and sharing in the greatest of secrets and techniques — secrets and techniques that make eating Éclat Chocolate a unique experience you won’t forget.

Christopher continues his journey through Éclat Chocolate, consulting around the world, and traveling to discover new and special cacao varieties, working with chefs and artisans around the world.